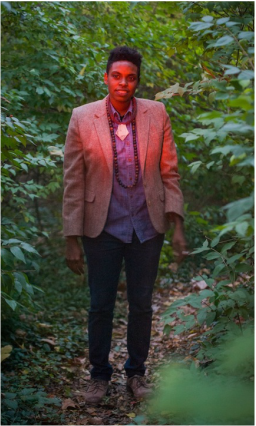 Self Taught abstract artist. Slinging colored pencils and markers since the age of 10. Heavy painting on found wood since 2009. When emotion speaks it looks like Dawn Tree's work.


Medium
A majority of her works are on wood, combining various mediums of paint & materials from aerosol, latex acrylic, water based acrylic, oil to vinyl records to create.
Pieces often provoke thought of community, humanity, spirituality and connections of present and past. They often use bright colors that contrast with each other; allowing you to interpret and see many perspectives within one. Someone once said to her, you really have to think about your work. Simple, but that's genuinely the point. Thought.

All art that isn't sold is for sale. 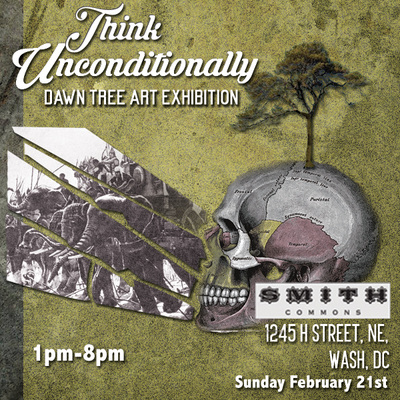 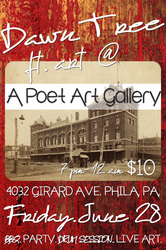 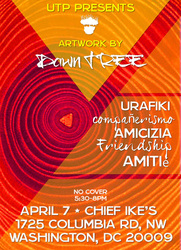 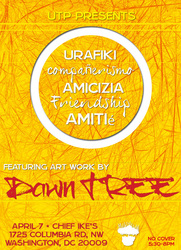 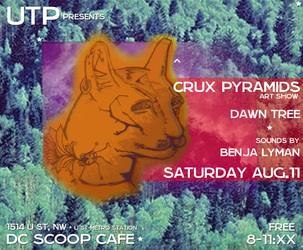 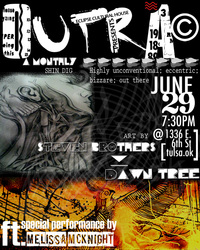 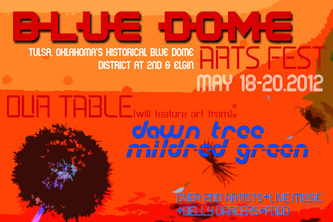 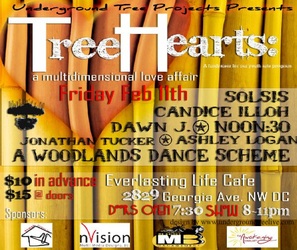 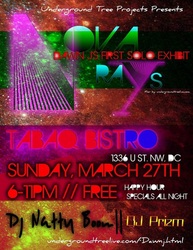 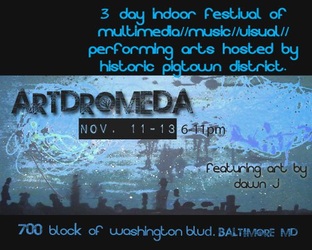 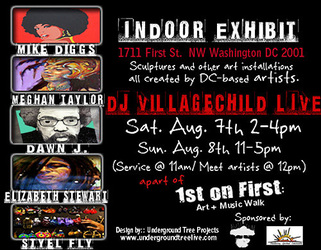